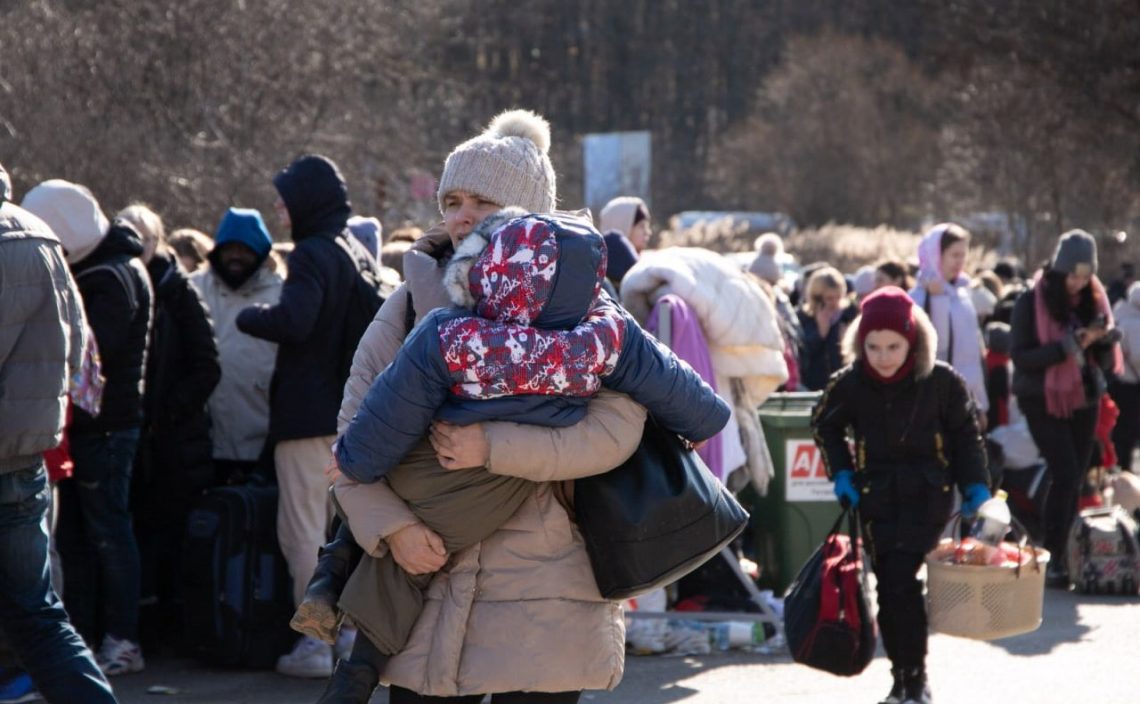 The UK Home Office plans to allow Ukrainian children to enter the country without their parents. This became known to The Guardian.

The newspaper reports that the British department may announce new entry rules and help Ukraine as early as this week. It is noted that in order to cross the border of the United Kingdom, minor Ukrainians will only require the written permission of their parents or guardians. Other details of the innovation have not yet been disclosed. 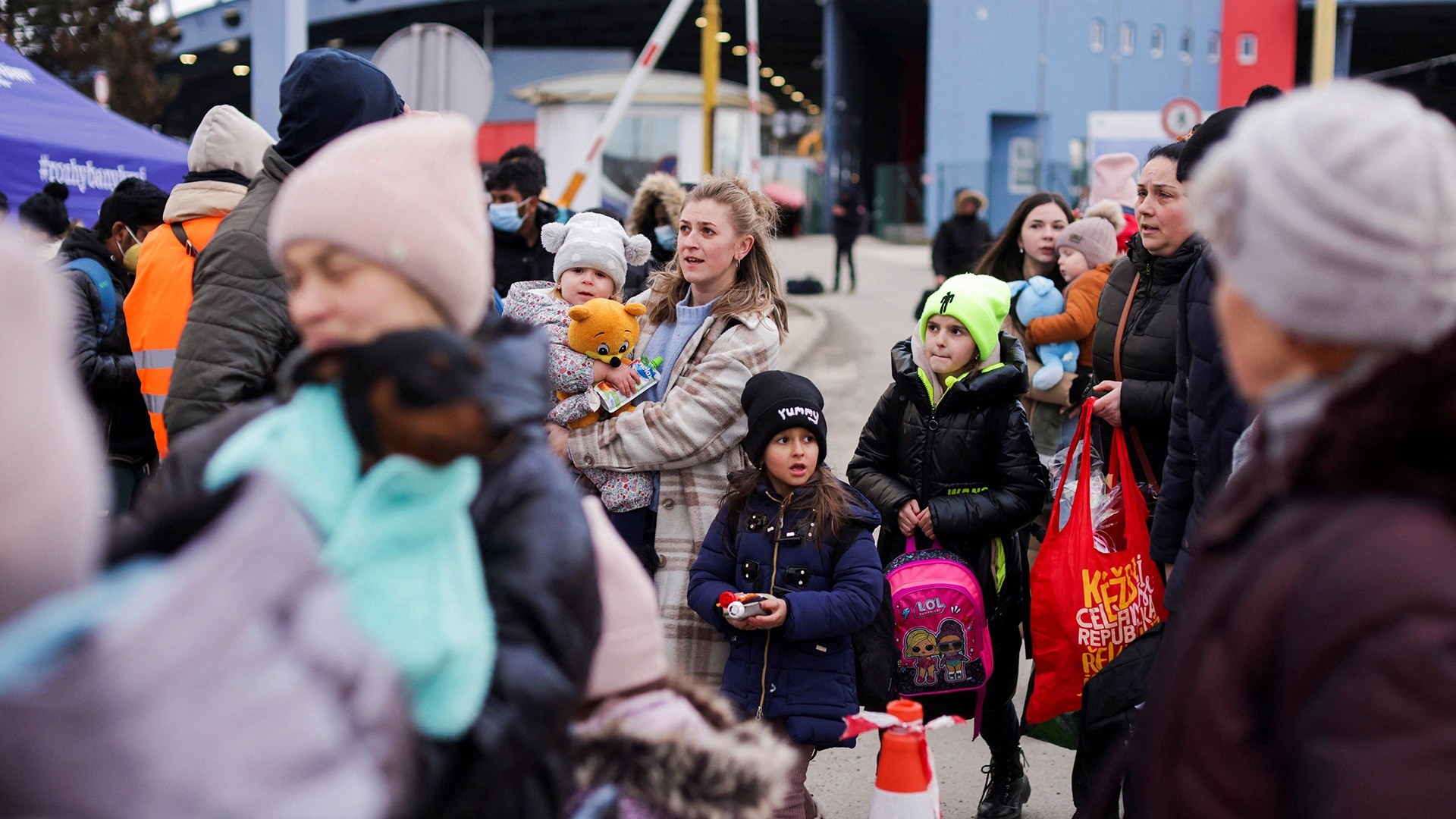 The Guardian writes that at the moment more than 500 children have applied for participation in the Home for Ukraine program, under which they are to be placed in Britain with host families. At the same time, they had difficulties with obtaining visas.

Earlier, the mayor of London, Sadiq Khan, accused the British authorities of “shameful” callousness towards refugees from Ukraine and Afghanistan. Addressing the government, the politician called for urgent measures to support migrants in the British capital so that they have the opportunity to start a new life. 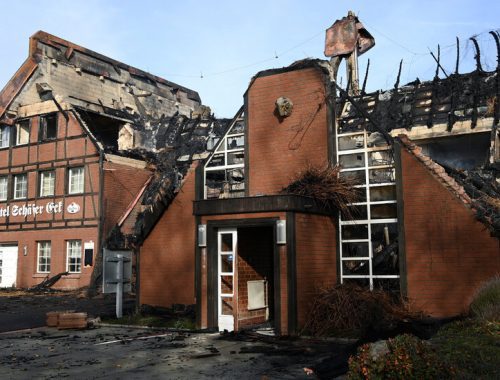 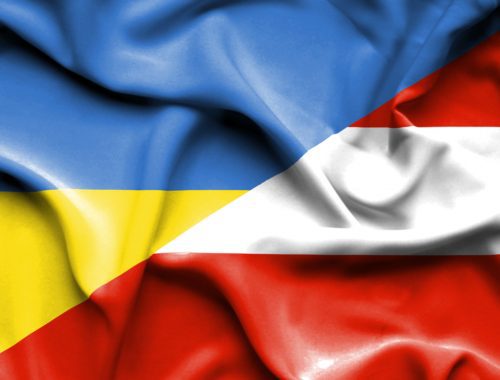 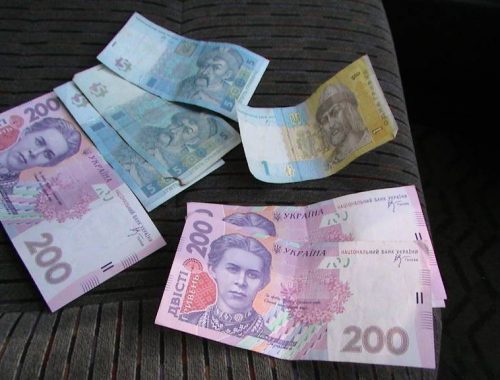