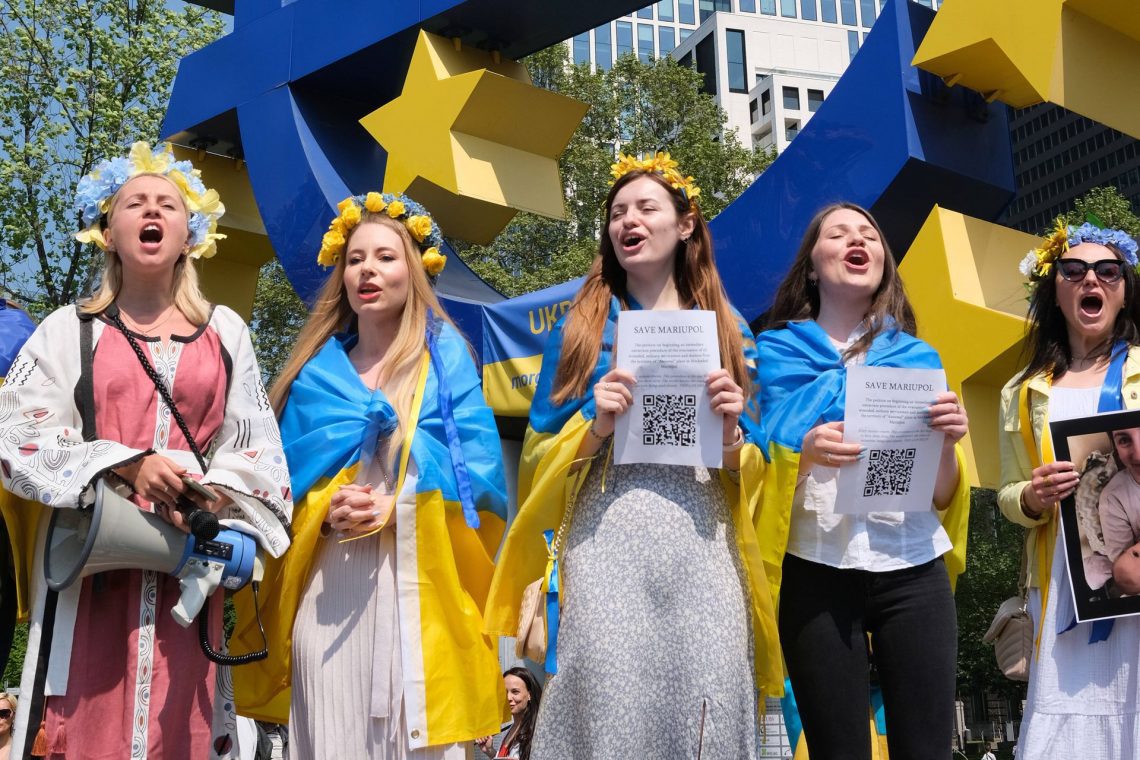 I know that many want to return. But they want and will – these are different concepts.

More than 4,500 children have been born in Poland by Ukrainian women since the start of Russia’s full-scale invasion of Ukraine. This was announced by Deputy Minister of Health of Poland Waldemar Kraska.

7 months ago these 4500 pregnant women were forced to flee the Russian invasion. These 4,500 women have left their towns and villages, and their husbands today are either fighting or working in Ukraine and cannot join their wives with newborn children, or they died at the hands of Russian invaders. These 4,500 women left their country against their will, experienced the horrors of war, and their lives will never be the same again, no matter how trite it may sound. 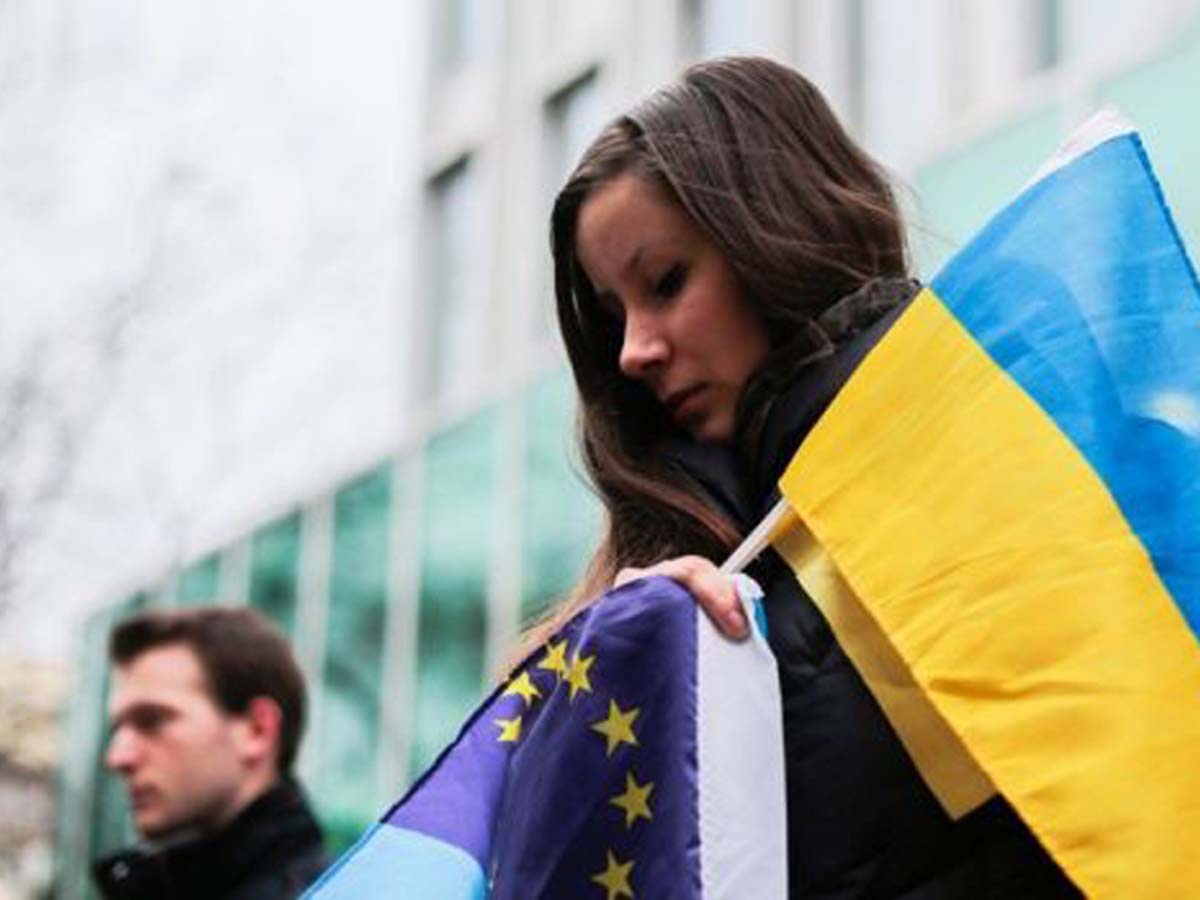 But these are only 4,500 women who gave birth in Poland. And how many more are there in Germany, the Czech Republic, Great Britain, Italy, the Czech Republic, Israel, Turkey, Romania, Portugal or in any other country that has accepted Ukrainian refugees? How many of them will return? How many of them are ready to return with their children to places where the state will not provide them with even basic conditions for housing, children’s education and health care?

I know that many want to return. But want and will are different concepts. Most of them live in return, but will not return to the ashes for the reason that there are no conditions for children. Yes, children and their future worries Ukrainian women more than their self-realization. And even though the service for many services in Europe is slower and less comfortable than in Ukraine, life itself and living conditions for children outside Ukraine will be much more attractive.

And even more people are not attracted to returning to a state where the authorities have a tolerant attitude towards corruption and nepotism. This is especially noticeable after being in the West. And of course, people will be stopped by the state’s lack of a plan to solve these problems, against the background of the emergence of new ones. And there is still no plan. There is not even an approximate plan that can be implemented with amendments at the moment when the revival of Ukraine can begin. And this is a huge problem that 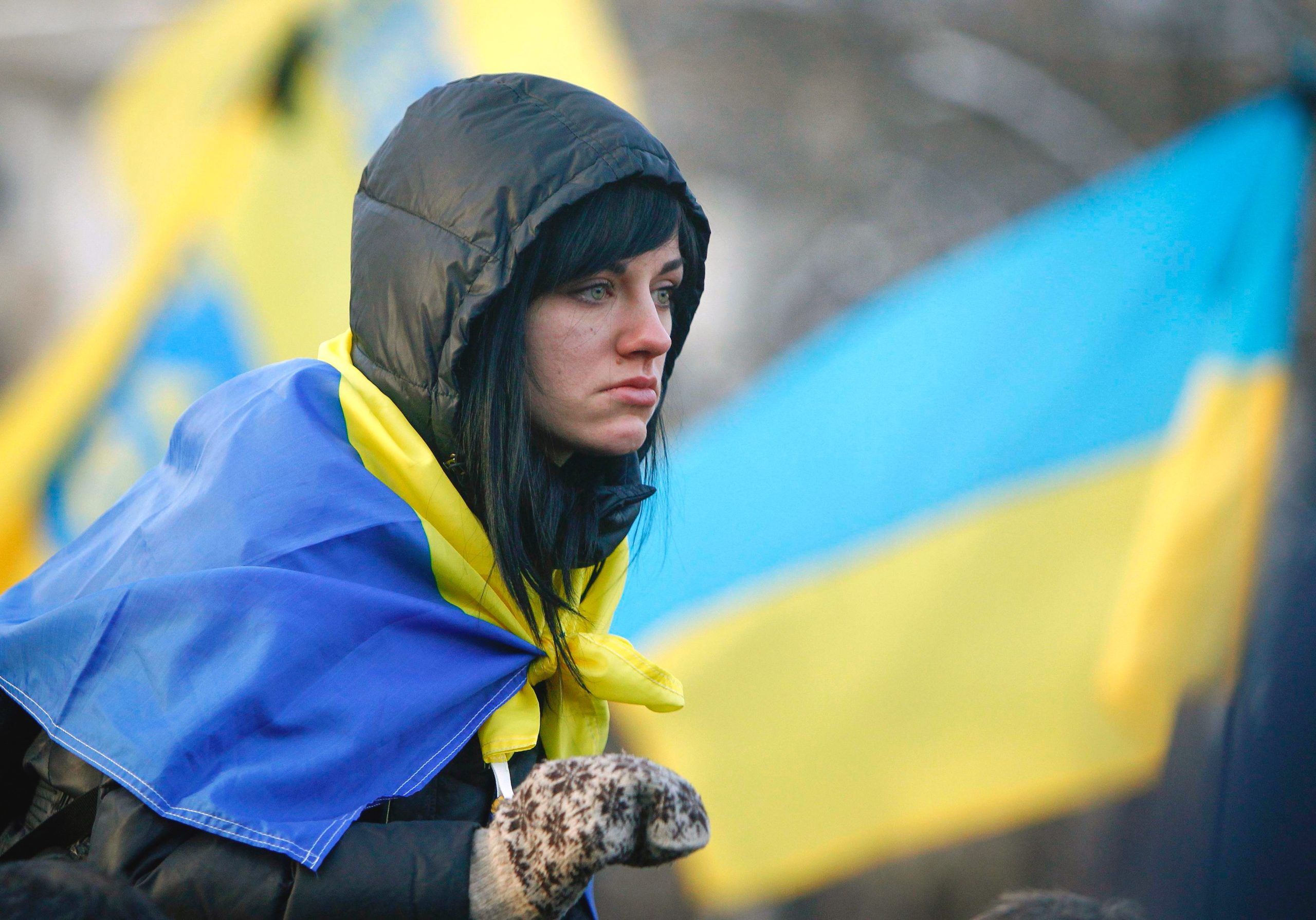 will have catastrophic consequences if it is not addressed today. The words that it will be decided only after the end of all hostilities shows that there is a complete misunderstanding of the processes and consequences of the one who voices this. And words alone cannot solve this problem. Especially against the background of progressive poverty, unemployment, mental instability of people and the level of increasing cruelty.

Draw your own conclusions. But until citizens massively begin to demand from the authorities the creation of such a plan and the formation of a strategy for the return of refugees to Ukraine, it is foolish to count on its appearance. On its own initiative, the authorities do not engage in the plan. I know it for sure. Although she may not do it for the reason that she is not able to create it. This is an explanation, but not an excuse, but it also requires a solution.

Gives work and pays bills. The legendary British musician Rod Stewart spoke about the family of refugees from Ukraine, which he takes care of 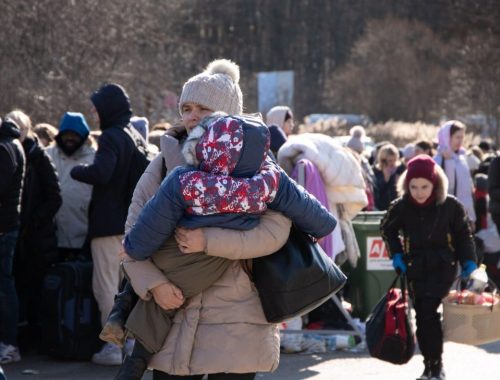 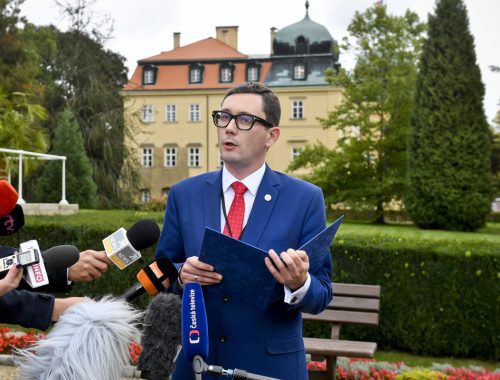